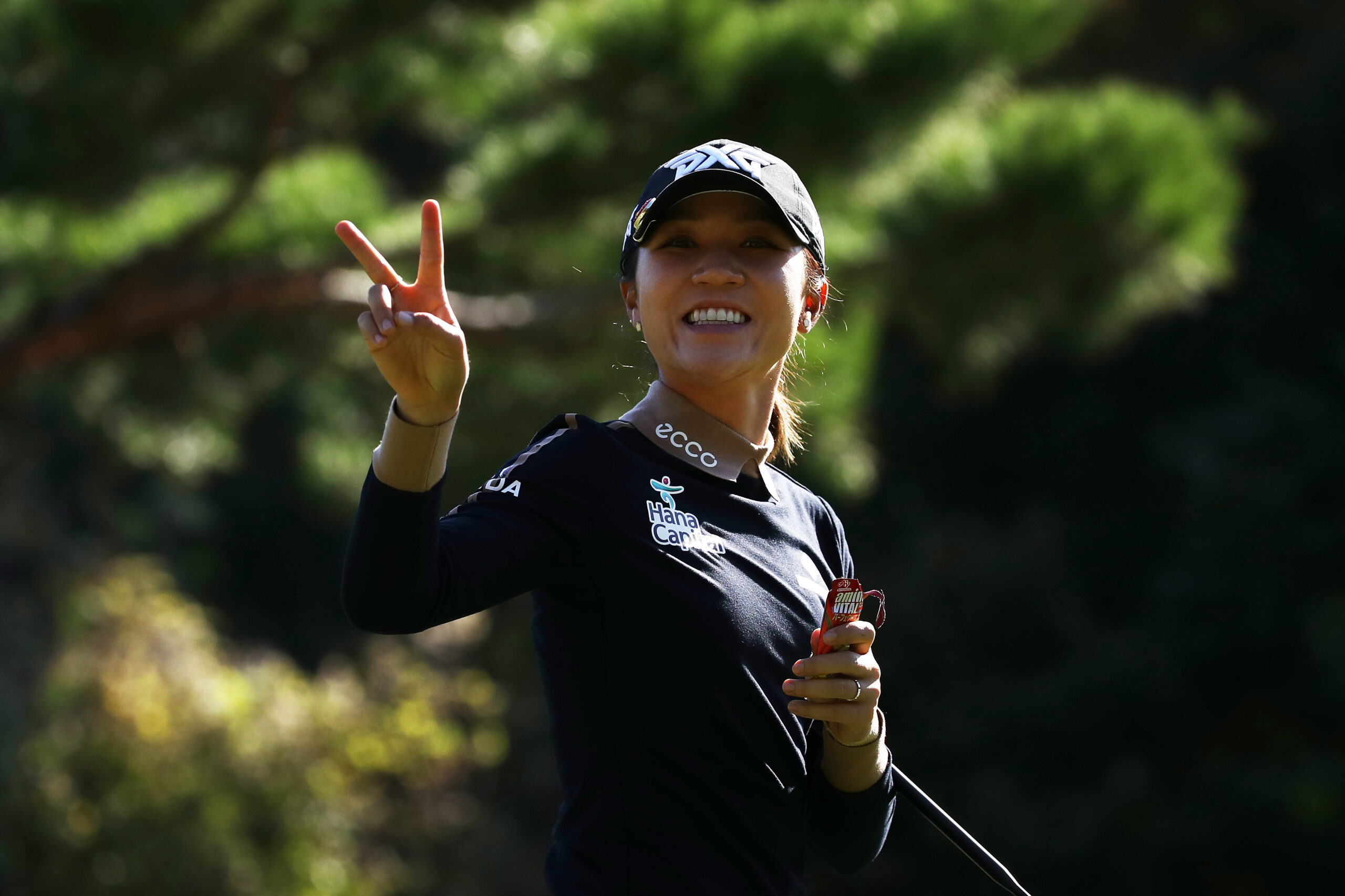 ECCO® GOLF ambassador, Lydia Ko, was on sparkling form this week at the Royal Greens Golf and Country Club in Saudi Arabia, winning her second tournament of 2021.

Ko has been enjoying a stellar year, having triumphed at the LOTTE Championship in April before securing a bronze medal at the Tokyo Olympic games later in the season. The New Zealand star entered the week looking to build further on her 2021 successes.

Wearing ECCO BIOM G3, Ko started her week with a five-under-par 67, followed by a 70 on Friday. Ko then shot a blistering nine-under-par 63 on Saturday to tie the course record, taking a four shot lead into the final round.

On Sunday, Ko shot a bogey-free seven-under-par 65 that featured five birdies and an eagle to finish at 23-under-par, five shots clear of her closest competitor.

“It helps going into the final round and you have a four shot cushion. I birdied the first hole, then holed two really good putts for par on two and three and I think that kind of set my momentum. I’m delighted to have won.” She added.

Jesper Thuen, responsible for tour sponsorship at ECCO GOLF, added: “This week’s victory just adds to what has been an incredible year for Lydia, and it has been brilliant to see her winning tournaments across the globe.

“We are incredibly excited to see Lydia in the winner’s circle, and we can’t wait to support her as she continues her ascent back to the pinnacle of women’s golf.”

We are excited to see Lydia back in the winner’s circle, and we look forward to giving her our continued support as she hopefully returns to dominate again on the world scene.” added Thuen.

The shoe is also highlighted by exceptional support and comfort via ECCO GOLF’s renowned BIOM® NATURAL MOTION® last that combines low-to-the-ground stability with a glove-like fit that is built for natural motion.

In addition to Lydia Ko, ECCO GOLF shoes are worn in competition around the world by Caroline Masson, Minjee Lee, Henrik Stenson, Erik van Rooyen, and Thomas Bjørn, among others. For further information about ECCO GOLF, please visit golf.ecco.com.