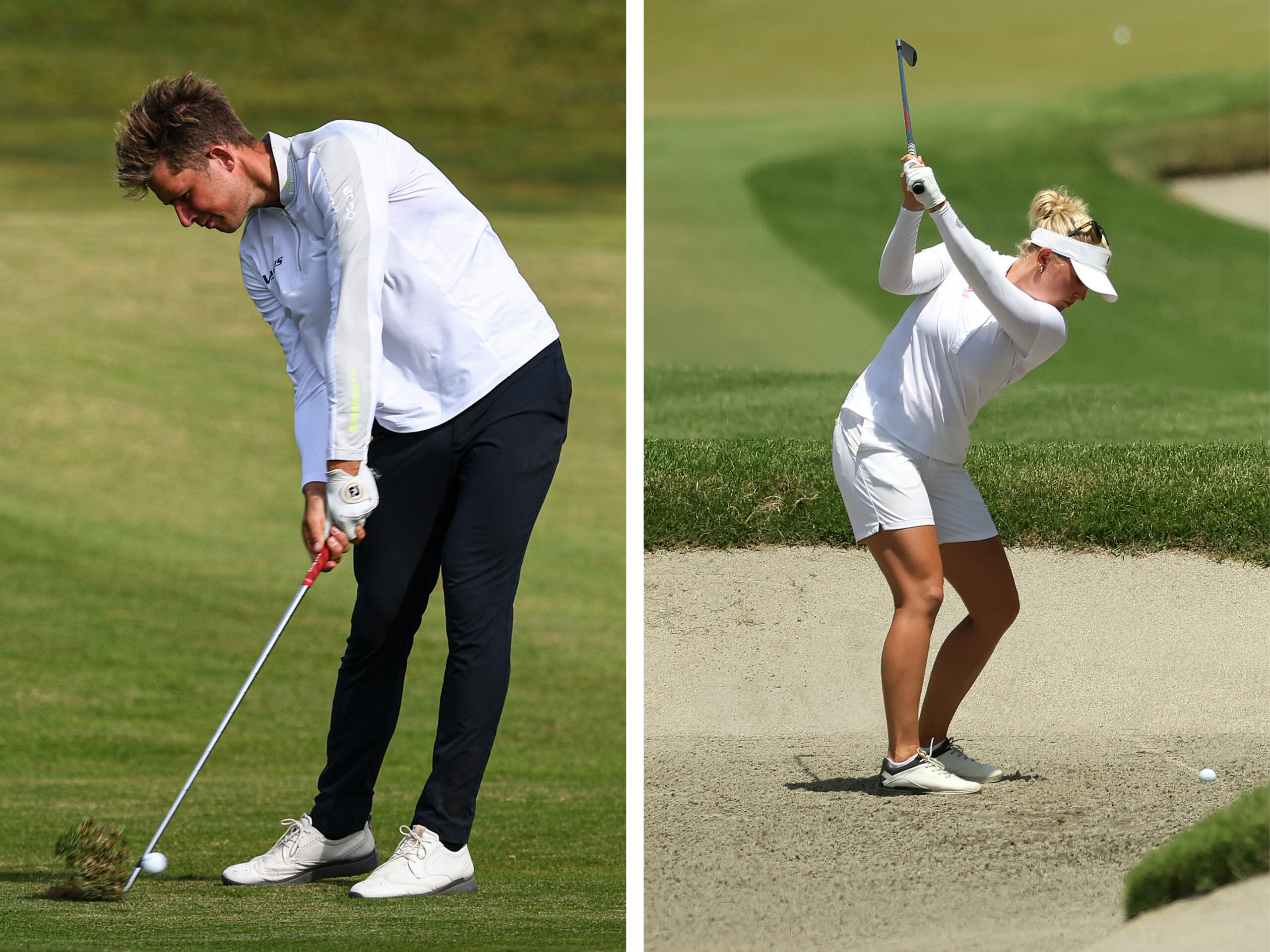 LPGA Tour star, Koerstz Madsen, turned pro in 2015 following a standout season as Europe’s number 1 ranked amateur golfer, after racking up 10 amateur victories between 2009 and 2014. Since 2015, she has had a successful run across both the Ladies European and PGA Tours.

2021 has represented Koerstz Madsen’s most impressive year as a pro, culminating in two top-5 finishes in major championships, at the ANA Inspiration and the Women’s British Open. These strong performances, along with a run of good form on the LPGA Tour, earned her a place in the winning European 2021 Solheim Cup Team.

Koerstz Madsen, 27, has also twice been an Olympian, representing Denmark at both the 2016 Olympics in Rio and at the Tokyo 2020 Olympics.

“I’m delighted to be signing with ECCO GOLF,” she commented. “I’ve been wearing their shoes for a while now and they have always been perfect in terms of comfort, performance, and style. I can’t wait for next season to start, and hopefully it will be a great one for myself and ECCO!”

Compatriot, Nørgaard Møller, turned pro in 2016, after a number of years as a top amateur in the Danish National Team, during which he played in five European Championships.

The 29-year-old started his professional journey in the Nordic League, quickly progressing to the Challenge Tour in his second season, and playing on a partial tour card through the 2018 season. In 2019, Nørgaard Møller played full-time in the Nordic League, earning a full-time Challenge Tour card following a top-5 finish on the season’s points list.

During the 2021 season, he had the opportunity to play in a handful of European Tour events, alongside his full-time membership on the Challenge Tour, and carded a top-10 finish at his home tournament, the Made In Himmerland.

Nørgaard Møller arrived at the Rolex Challenge Tour Grand Final looking for one final strong performance, following a year when he carded seven top-10 finishes. After rounds of 72, a pair of 69s and a 70 on Sunday, the Dane secured a T8 finish and a DP World Tour card for the 2022 season.

“It’s been an amazing few months for me personally,” commented Nørgaard Møller. “To firstly secure my European Tour card for next season, after all those hard years of work, is obviously a fantastic feeling. Then to top it off by signing for such a prestigious brand as ECCO GOLF really is the icing on the cake.”

Jesper Thuen, responsible for sponsorship at ECCO GOLF, added: “Nanna and Niklas are golfers who we have a long-standing relationship with, and we are delighted to continue to support them.

“They have both enjoyed excellent seasons in 2021 and we look forward to seeing them continue to challenge for titles next year and beyond. We are a Danish brand, so it’s great to see Niklas and Nanna proudly flying the flag for our country on Tour while wearing ECCO GOLF shoes.”