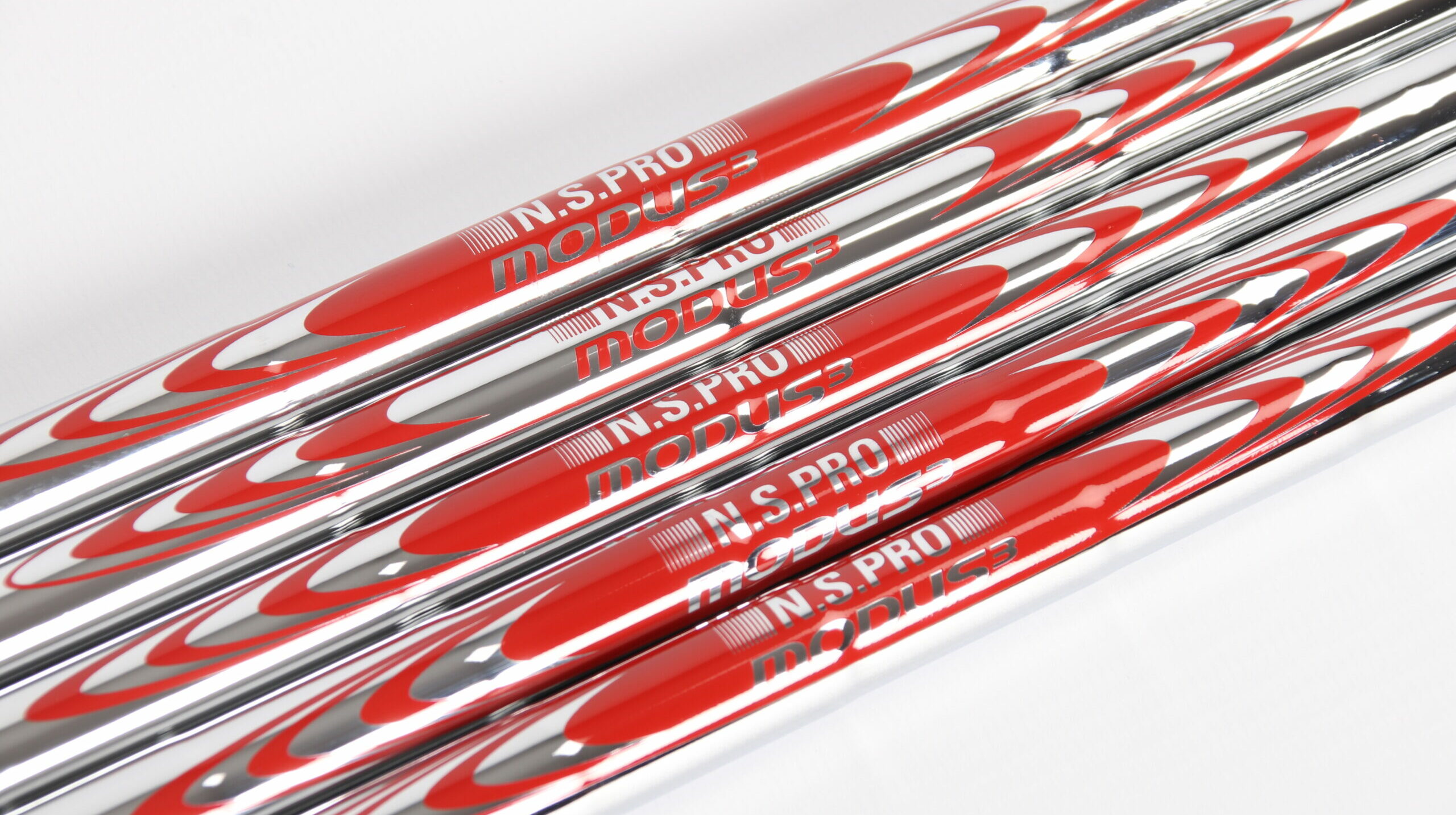 The 37-year-old was one half of a twosome jokingly referred to as “Team Mullet,” a couple of highly ranked Australians, who defeated a two-man team from South Africa with a par on the first hole of a sudden-death playoff.

The 6ft 2ins, 200-pounder and his partner shot 20-under par in regulation with rounds of 63-72-63-70—268 with the two 63s coming in the fourball (best ball) format and the 72-70 scores in the alternate shot format. It was the sixth PGA Tour victory for the native of Victoria, who finished T-5 at the Masters earlier this month.

Meanwhile, on the LPGA Tour the 23-year-old Canadian came from four shots behind in the final round to win the HUGEL Air Premia LA Open. She used N.S.PRO MODUS³ Tour 105 steel shafts in her irons on the MODUS Wedge 115 steel shafts in her wedges to shoot 16-under with rounds of 69-65-67-67 at Wilshire Country Club in Los Angeles. She earned $225,000 for her victory.

They were victories 231 and 232 worldwide for the MODUS Series of shafts.

“Nippon Shaft would like to congratulate the winners of the Zurich Classic and the HUGEL Air Premia LA Open,” said Hiro Fukuda, sales and marketing for Nippon Shaft. “Nippon Shaft makes products that are appropriate for both male and female golfers and we are gratified that the champions chose Nippon Shafts.”