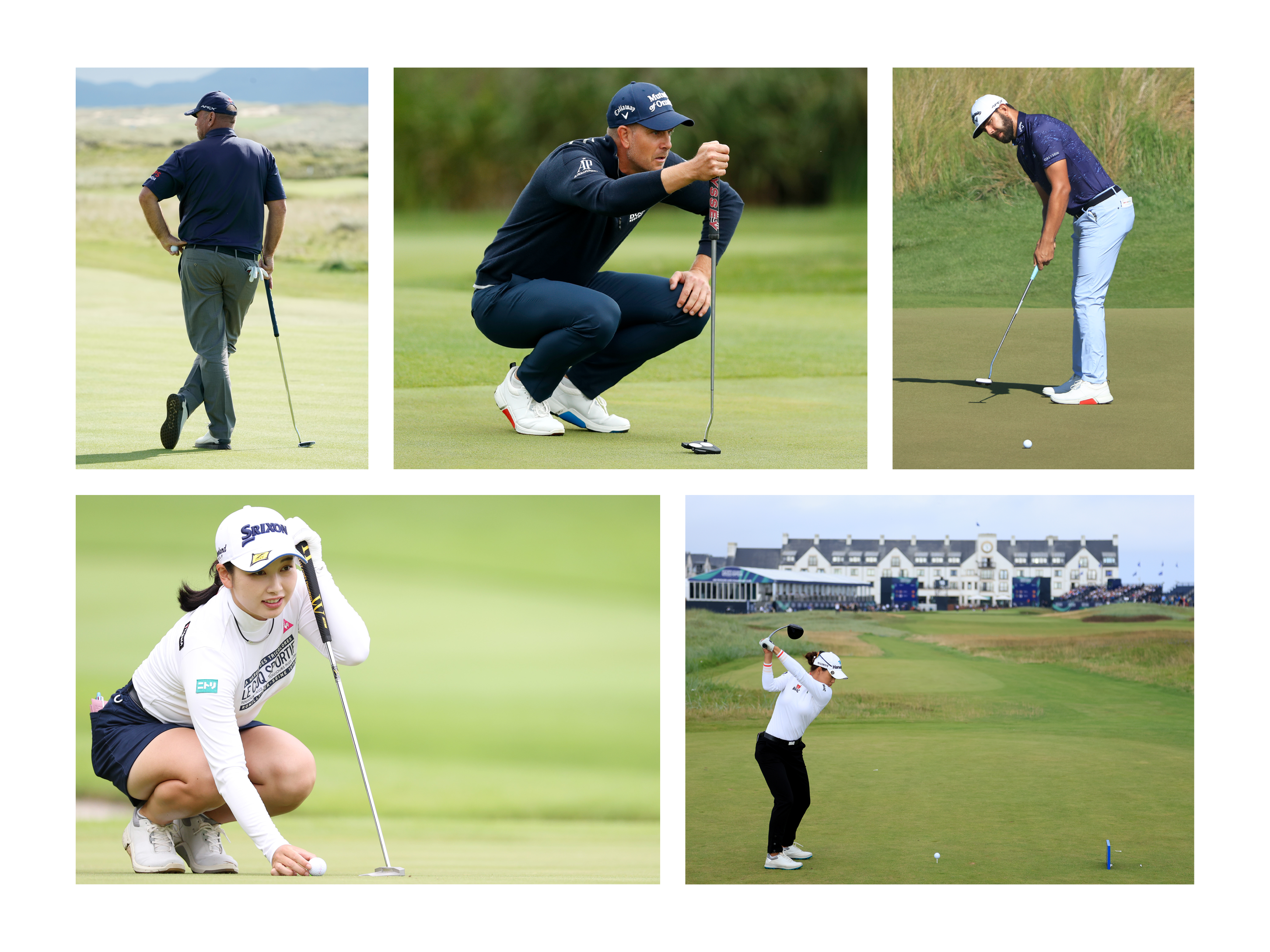 ECCO GOLF has enjoyed a stellar week across the globe, claiming two tournament wins and a further four top-10 finishes.

In Japan, ECCO GOLF Ambassador Sakura Koiwai continued her dominant year by winning the CAT Ladies Tournament at Daihakone CC, her fifth win of the 2021 season. Koiwai, wearing ECCO BIOM H4, carded a one-under-par 71 on the final day to finish two shots clear of second place. She now sits atop the money list and the points list on the Japan Ladies PGA Tour.

On Sunday, Thomas Bjørn stepped back into the winner’s circle, claiming his first Legends Tour title at the Irish Legends. Bjørn, sporting ECCO S-THREE, carded a sizzling six-under-par 65 on Sunday at Rosapenna Golf Resort to reach 15-under-par, before securing victory on the second playoff hole. Bjorn, commenting on his win, said: “As a sportsman, there’s no greater feeling than being in the mix on a Sunday afternoon. I recognised myself and I haven’t seen that person for quite a while, which is quite nice. It’s pretty special winning any golf tournament.”

Elsewhere, ECCO GOLF Ambassador, Erik van Rooyen, continued his fine run of form with a T7th place finish at The Northern Trust, the first event in the PGA Tour FedExCup playoffs. Following his maiden PGA Tour victory at the Barracuda Championship earlier this month, which secured his place in the FedExCup playoffs, van Rooyen had another superb week at Liberty National Golf Club in New Jersey, finishing at 14-under-par.

At the AIG Women’s Open, meanwhile, two players wearing ECCO GOLF shoes finished in the top-5, including major winner Minjee Lee. Fresh off a string of strong performances, including her maiden major title at the Evian Championship, Lee made a solid start to the week, and went into the final round at Carnoustie at four-under-par, but carded a brilliant 66 on Sunday to finish tied for fifth place at 10-under-par.

Finally, at the European Tour’s Czech Masters, Henrik Stenson came close to securing a 12th European Tour win as he was narrowly edged out to a T4th place finish. Following two bogey-free rounds to start his week, Stenson finished the week with rounds of 69 and 71, just falling short of a return to victory on tour.

Commenting on the impressive week, Jesper Thuen, responsible for sponsorship at ECCO GOLF, said: “We are delighted with the strong performances by players wearing our shoes across the globe this week. Two wins is an awesome achievement, and for that to be backed up with another four top-10s is something we can be very proud of.

“We are really excited by the performances of Sakura, Thomas, Minjee, Erik and Henrik, and this combined with the fantastic season Lydia Ko is having, means we can’t wait to see them continue to flourish.”