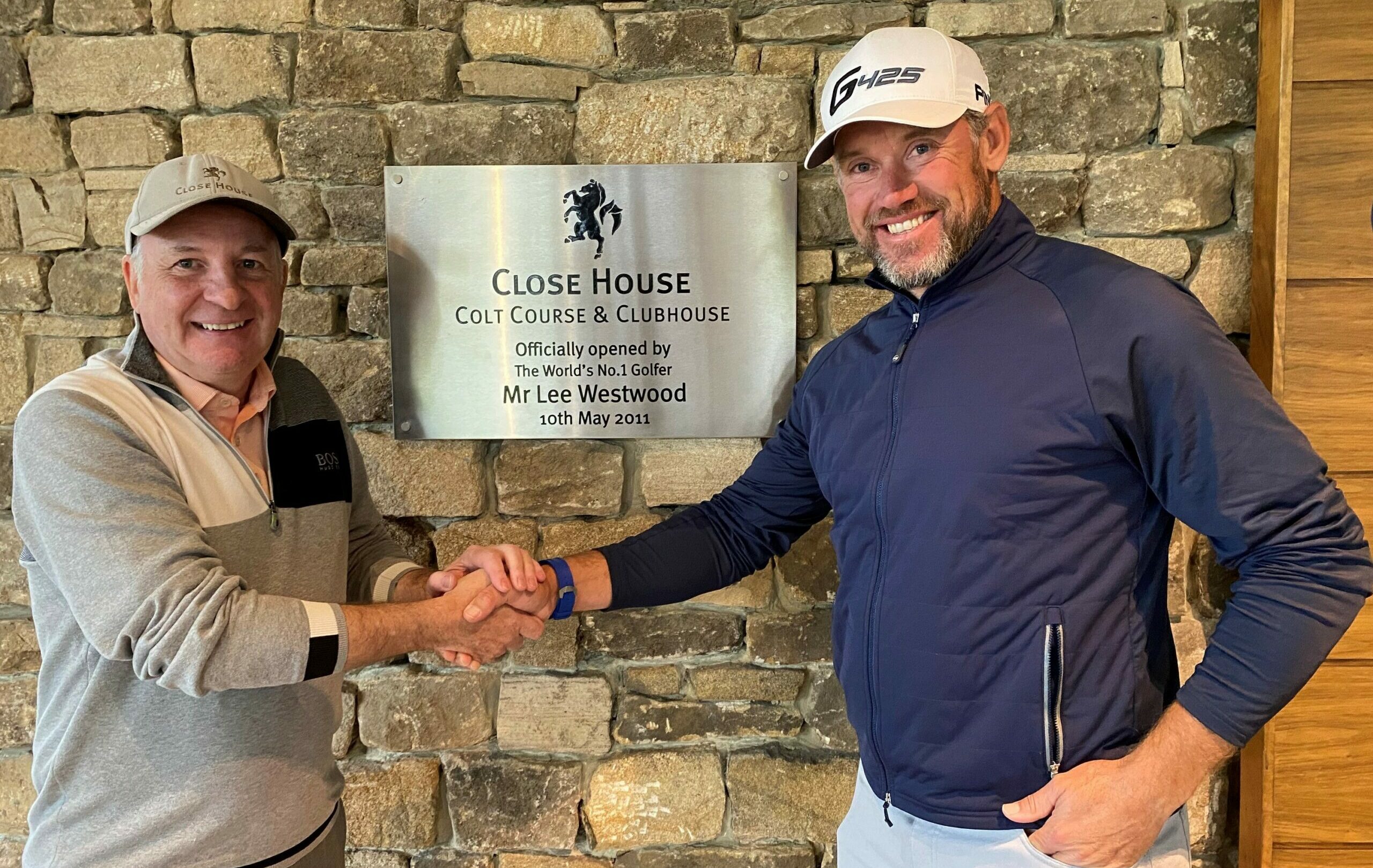 Ten years on, Close House reflects on a decade of success

Two-time host venue of the European Tour’s British Masters, and home to two Lee Westwood championship courses, Close House is celebrating the 10th anniversary since the club was first opened in 2011.

Situated in the North East of England, only 15 miles from Newcastle, the venue has enjoyed a rapid rise in stature since its construction and has hosted numerous high-profile events, including last year’s British Masters – the first European Tour event to take place following the initial COVID-19 lockdown.

“We are very proud of everything that we have achieved at Close House over the past decade,” commented Close House owner, Sir Graham Wylie. “The club has become a real focal point for golf in the North East, and we are delighted to have hosted numerous successful charity events, junior competitions and professional tournaments in the last 10 years.

“Being chosen twice to be host venue for a prestigious tournament such as the British Masters is a great privilege and is testament to the hard work and dedication of everyone involved making the club the huge success that it has become.”

Close House officially opened on May 10, 2011 by then World Number One, Lee Westwood, playing in a fourball with Alan Shearer. Soon afterwards, Westwood was named Official Attached Touring Professional, wearing the Close House logo on his hat which he continues to do.

“Everyone here can be incredibly proud of all they have achieved since 2011. It has been a pleasure to represent Close House as its ambassador over the years and it is amazing to see how it has developed.” said Lee Westwood.

It was not long before the Colt Course achieved UK Top 100 status in various UK publications and websites, while the first landmark tournament was held at the club in 2015 when a PGA Seniors Tour event was won by Peter Fowler.

Two years later, the 2017 British Masters, hosted by Lee Westwood, became the first Tour event to be held in the North East since the 2005 Seve Trophy. An incredible 68,000 fans were on-site throughout the week, with Paul Dunne eventually winning the tournament with a final hole chip-in to beat runner-up Rory McIlroy.

The Junior Masters was also held at the same time, giving youngsters the chance to play on the Filly Course during the tournament week. This initiative, which has been staged since 2017, has also allowed the Close House professionals to deliver coaching to more than 1,000 school children each year.

As a part of the club’s exceptional achievements, Sir Graham Wylie was knighted in the 2020 New Year’s Honours List for services to business and charity, while the same year saw the Betfred British Masters – Hosted by Lee Westwood, return to Close House.

Alongside the two championship golf courses, Close House is home to a testing par-3 course and the north east’s only PGA Golf Academy. The venue also offers a superb hospitality experience; the No.19 restaurant is a contemporary and state-of-the-art facility which offers the highest service in a relaxed and unrivalled setting. Guests can also stay on-site, with 21 high quality guest rooms and suites.