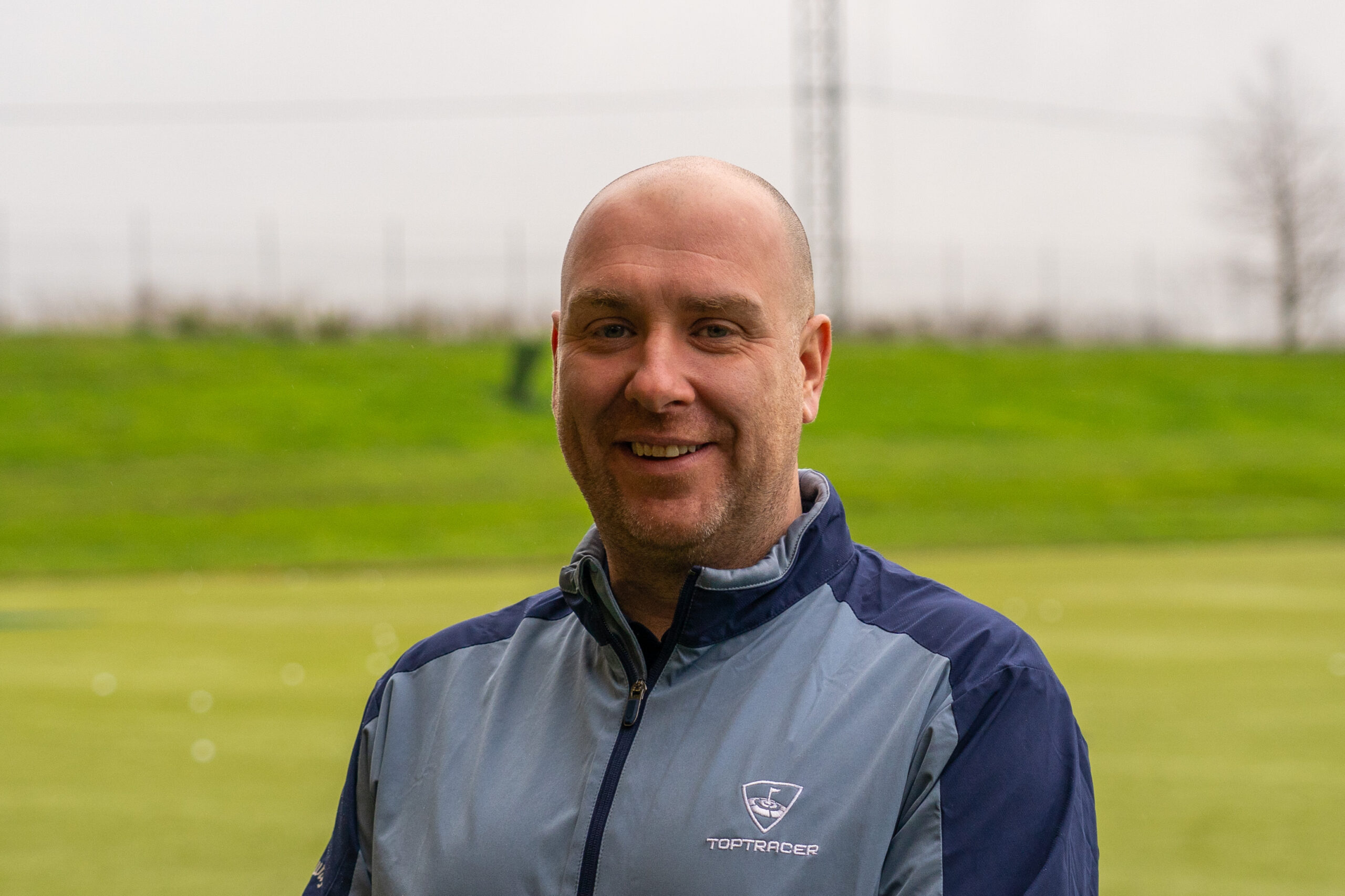 Toptracer has announced the appointment of David Cederholm as the company’s new EMEA Sales Director as the business continues its global expansion.

Cederholm, who joins the company with a wealth of experience across several different industries, will be tasked with overseeing sales strategy and the overall growth of Toptracer Range across the region.

“We are delighted to welcome David to his new role at Toptracer,” commented Ben Sharpe, Toptracer President. “His experience in helping to implement technology to elevate businesses to the next level is something that really resonated with us.”

“We look forward to seeing the impact that David will have as we continue to accelerate our worldwide growth and help golf ranges and facilities turn their offerings into modern, forward-thinking entertainment destinations – and in turn, offer the tech driven experience the consumer now expects.”

A lifelong golfer currently playing off a handicap of 4, the role represents his first steps into the industry having garnered a wealth of experience leading sales strategies across sectors.

Cederholm began his career at Just Eat in 2006 as one of just four employees in the UK. He was with the company for six years, in which time orders grew from 100 a month to over a million, and saw the team grow to over 600 people. He led the sales function in the first nine of 13 eventual international market entries.

After leaving Just Eat, Cederholm started and scaled two other start-ups from day one of market entry: one in fashion, the other in automotive.

Since then, he’s worked on market expansion in the app-based taxi business and, most recently, returned to the takeaway food world with a SaaS platform that allows owners to take control of their own business and customer retention.

“The common element between these different verticals was it was all about selling change into traditional owner/operator businesses, where the introduction of technology and then user expectation drove change – something they had previously been reticent to adopt,” commented Cederholm.

“That’s something that I see as a common link with Toptracer Range, and the goals that I am aiming to implement in my new role. There’s an exciting, technology-led future for the golf and entertainment industries, and I will look to drive that forward with Toptracer Range at the forefront of the revolution.”