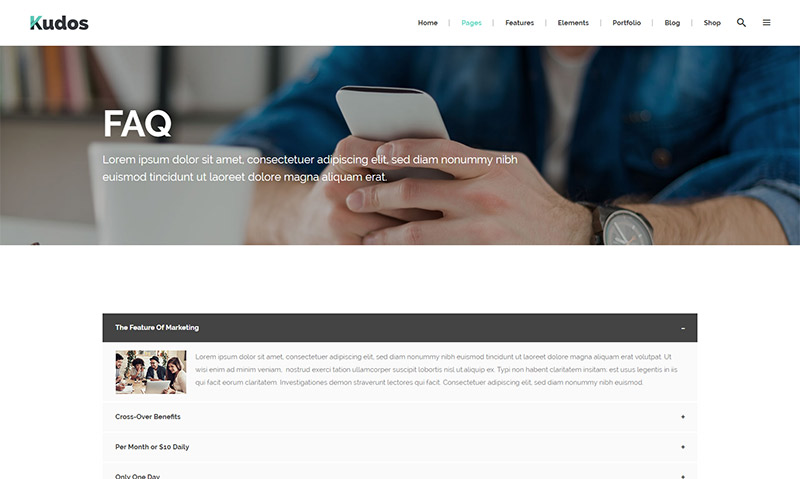 Nippon Shaft’s MODUS3 series of steel shafts recorded its 146th victory worldwide over the weekend at the Asia-Pacific Diamond Golf Cup at Japan’s Musashi Country Club, Sasai Course.  It was the 23rd victory in 2018 for the MODUS3 series.

“Nippon Shaft would like to congratulate the winner of the Asia-Pacific Diamond Cup on his 20th professional victory,” said Hiro Fukuda, sales and marketing for Nippon Shaft.  “We are thrilled that he became the 23rd MODUS3 winner this year and the 146th since the series was introduced nine years ago.”

Nippon Shaft products are available globally either as stock or custom shafts in many of the world’s top iron brands. Details of these can be found at www.nipponshaft.com