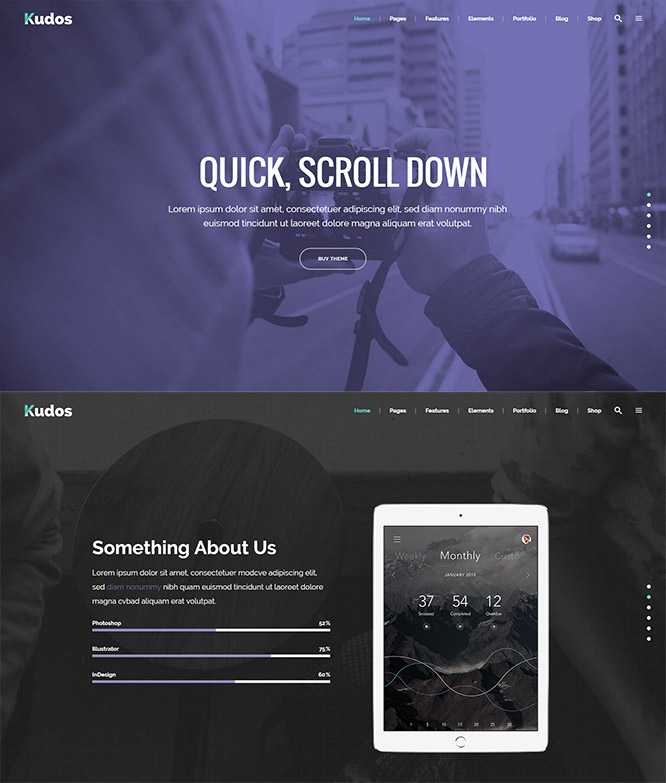 Burhill juniors preparing for a shot at national glory

A team of Burhill juniors are on the verge of representing their country after reaching the finals of the prestigious England Junior Team Golf Championships.

The team showed true grit and determination in tough playing conditions to book their place in the finals at Cumberwell Park Golf Club later this month; a culmination of months of hard work and impressive performances.

For each stage of the competition, teams are required put forward a team of six juniors, both boys and girls, and the best five out of six scores count towards the overall team score.

The route to the final for the Burhill junior team began when they won the Guildford and District League earlier this year, automatically progressing them into the Home Counties west regional qualifier at East Berkshire Golf Club.

Having claimed victory at the regional qualifier the team took their place in one of five semi-finals contested around the country last Sunday, 14th October, at Mannings Heath Golf Club in Horsham, Sussex.

In cold and wet conditions, the unstoppable Burhill juniors ran out comfortable winners over Kingswood, Royal Norwich, Ispwich, Enfield and Cuddington, earning them a spot in the national finals at Cumberwell Park in Wiltshire on 28th October.

The finals will be televised by Sky Sports, with the two-top finishers securing themselves a place in the Home Nations Inter-Club Junior Team Golf Championship to be held in Portugal early next year.

Dubravka Griffiths, General Manager at Burhill Golf Club, commented on the success of the team: “We are so proud of their performances so far and wish them the very best of luck for the final.

“The standard of golf is extremely high, and this group of youngsters has represented the club brilliantly on and off the course, another reason why the junior section here at Burhill is a real feather in the cap of the club.”