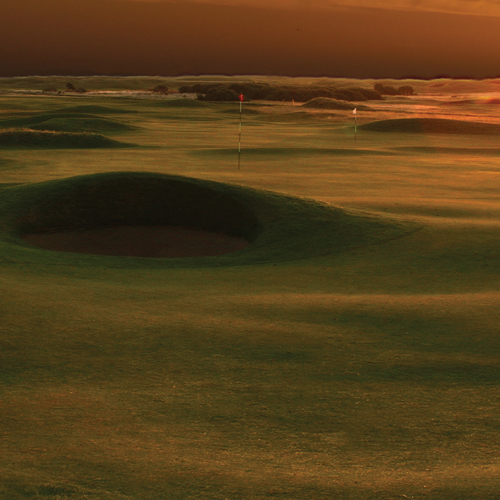 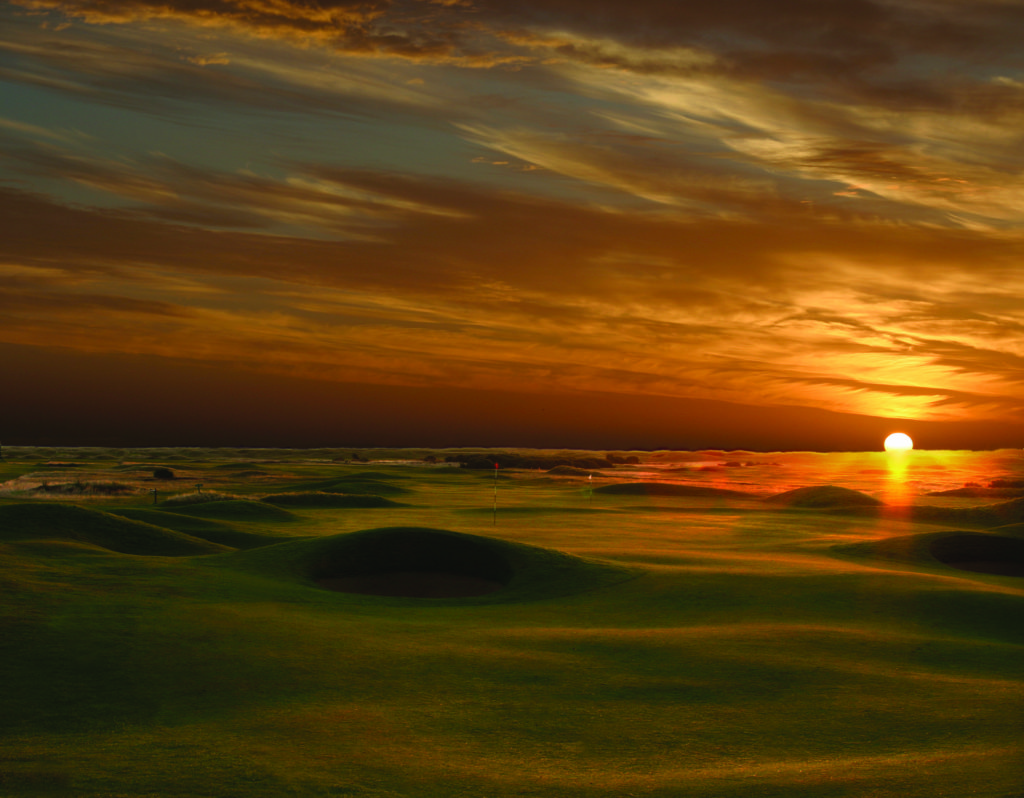 For six days in June, 288 of the world’s best amateur golfers will descend upon Carnoustie for the 120th playing of the Amateur Championship. It will be the fifth time that Carnoustie has staged the prestigious R&A run event, with qualifying also taking place at neighbouring Panmure.
Scottish golf fans will be hoping for another victory on home soil, with Stephen Dundas taking the spoils in 1992 when Carnoustie last played host to the championship.

Previous Amateur Championships have seen some of golf’s greatest names, such as past champions Jose Maria Olazabal, and Sergio Garcia, announce themselves on the world stage.

Graeme Duncan, General Manager of the Carnoustie Golf Links Management Committee, commented: “The Amateur Championship remains one of the world’s foremost amateur competitions and it is both an honor and a privilege for Carnoustie to play host to this historical event.”

Carnoustie’s Championship course is often regarded as one of the sternest test of links golf in the world, set over firm, undulating links land, it is a course that examines every aspect of a player’s game.

The Links, which last year became just the second Open Championship venue to be certified by the Golf Environment Organisation, is overseen by Superintendent Sandy Reid.

“The Championship course is shaping up wonderfully and is set to be in the very best of condition for the tournament. The mat policy that we enforce throughout the winter months minimises damage to the course, and means we are able to provide a tough test of golf on a superbly conditioned course” commented Reid.

This year’s Amateur Championship is the first of several prestigious tournaments being held at Carnoustie over the next three years. The 2016 Seniors Open Championship will be played over the famed Scottish links for the second time, whilst The Open Championship returns for an eighth time in 2018.