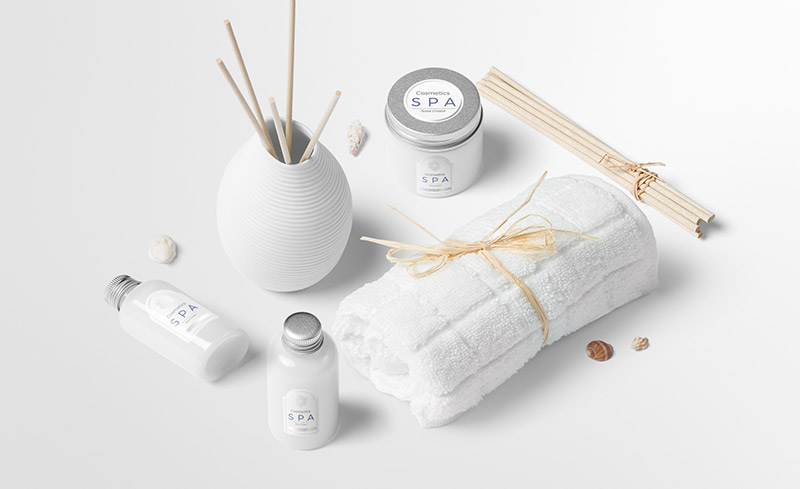 Lee, who will compete in the new women’s ECCO BIOM Hybrid 2 model and showcase the company’s logo on her collar, claimed her first LPGA Tour victory at the 2015 Kingsmill Championship and currently sits 18th in the Rolex Women’s World Golf Rankings.

Having turned professional in 2014 after a standout amateur career which included winning the 2012 U.S. Girls’ Junior Championship and becoming the number one ranked female amateur golfer in the world at the age of 17, Lee immediately earned her full LPGA Tour card by finishing as co-medalist at the LPGA Final Qualifying Tournament.

“I’m delighted to be a part of the ECCO Golf family and can’t wait to wear the ECCO BIOM Hybrid 2 this year,” says Lee. “The cushioning and support that ECCO’s NATURAL MOTION® technology provides is incredible and like no footwear I’ve ever experienced before.”

“As one of the brightest young stars on the LPGA Tour, we’re thrilled to have Minjee representing the ECCO Golf brand,” says Jesper Thuen, responsible for global sponsorship at ECCO Golf.

“After a stellar amateur career, we have no doubts that she’ll go on to achieve great things in the women’s professional game.”

Like all ECCO Golf shoes, women’s ECCO BIOM Hybrid 2 is crafted at ECCO-owned factories using the Direct-injection Process. This bonds the upper and outsole unit, creating a one-piece shoe without the use of glue or stitching. Benefits include permanent memory and a firm, water-tight seal. In addition to the water-proof GORE-TEX® version, women’s ECCO BIOM Hybrid 2 is available in water-repellent ECCO HYDROMAX™.