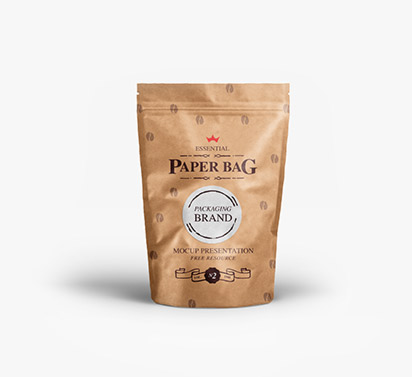 Leading golf footwear innovator, ECCO Golf, has announced that Global Marketing Manager Jesper Thuen has been promoted to the position of Head of ECCO Golf, Asia.

Thuen, a former touring professional, has worked for ECCO Golf as a marketer for over a decade, having started his relationship with the brand as a sales representative in 2002.

As Head of ECCO Golf, Asia, Jesper will be responsible for stimulating the growth of the brand in some of the world’s up-and-coming golf markets including Japan, South Korea and China.

“Jesper has been a hugely important factor in the success of ECCO Golf globally in the past 10 years. ECCO Golf, Asia, is in great hands and I’m confident the region will benefit hugely from his leadership,” said Michael Waack, Head of Global Golf at ECCO.

Commenting on his appointment, Thuen added:

“I have thoroughly enjoyed every minute of my tenure at ECCO Golf headquarters, but the time is right for me to commence a new challenge and this is one that greatly excites me.

“I’d like to thank all my colleagues, old and new. The division has changed beyond all recognition over the past decade, and its success is something I’m immensely proud of.”

Despite his new position, Thuen will remain in charge of all global sponsorship related activity at ECCO Golf.

He joins the ECCO Team in Asia on February 1st 2016 and can be contacted on: