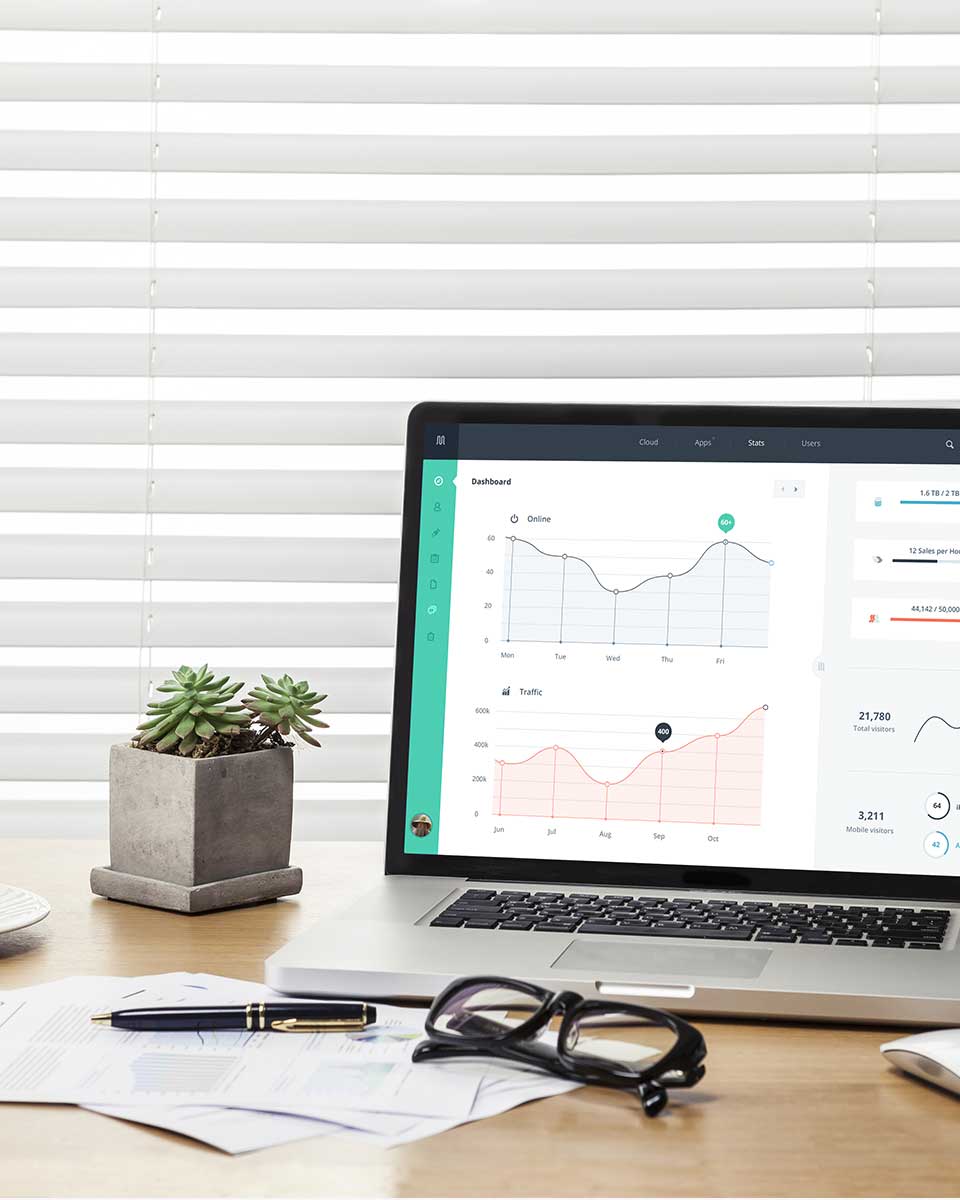 Nippon Shaft players won on both European and LPGA tour events over the weekend.

The 2017 Masters champion used N.S.PRO MODUS3 Tour 130 X flex in both his irons and wedges in his successful defense of his title at the Andalucia Valderrama Masters, which concluded Monday morning at Valderrama Golf Club in Sotogrande, Spain.

It was the 149th victory for Nippon Shaft’s MODUS3 series of steel shafts and the 26th win this year.

“Nippon Shaft designs products for players of all abilities based on their various swing speeds and flex requirements,” said Hiro Fukuda, Sales and marketing for Nippon Shaft.  “We are extremely proud that the best players in the world – both women and men – are choosing to play Nippon Shaft products in their quest for excellence. We congratulate them on their success on tour.”

Nippon Shaft products are available globally either as stock or custom shafts in many of the world’s top iron brands.  Details of these can be found at nipponshaft.com

Based in Yokohama, Japan, Nippon Shaft is the No. 1-selling steel shaft in Asia.  Nippon Shaft is a privately-held subsidiary of NHK Spring Co. LTD, a Japanese automobile parts manufacturer.  Nippon Shaft’s North American headquarters is in Carlsbad.