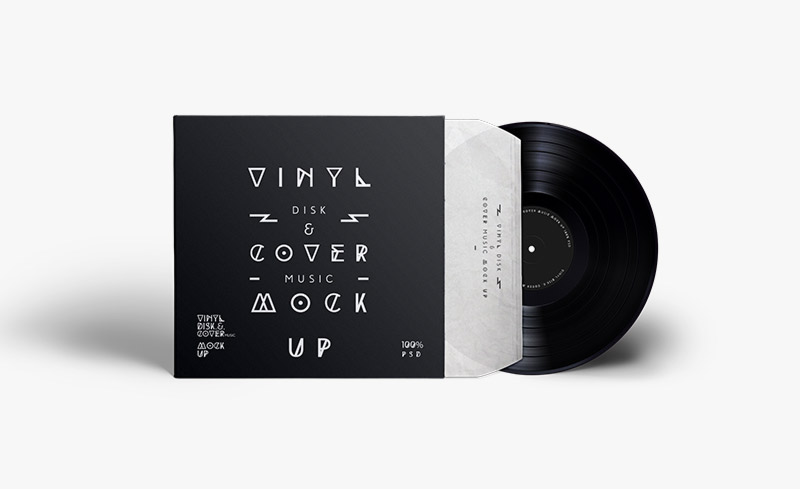 Nippon Shaft for the first time will bring to market two new types of steel shafts that tour pros already have used to win a combined 14 events on the PGA TOUR and the Japan Golf Tour.

“It takes time and exhaustive testing to create products that meet the performance requirements of the world’s best players,” Fukuda said. “Listening to players’ feedback over the last 48 months, Nippon Shaft engineers developed ‘tour’ prototype shafts to suit the needs of tour professionals and these shafts have been further refined and engineered in response to their comments.”

The shafts will be available in the United Kingdom through Nippon Shaft’s network of authorised dealers.

Tour pros have been using – and winning with – the two shafts in prototype form both in competition and in testing environments, providing important input to Nippon Shaft engineers in the development phase, according to Fukuda.

Over the years, Nippon Shaft has recorded hundreds of victories on professional golf tours worldwide, as more and more of the best players around the world chose to install in their steel iron shafts which are manufactured in Japan to unparalleled quality standards. Nippon Shaft products are available globally either as stock or custom shafts in many of the world’s top iron brands. In addition, Nippon Shaft products are available through Nippon Shaft’s dedicated global club fitter network. Details of these can be found at www.nipponshaft.com.

Nippon Shaft manufactures all of its steel and graphite shafts in a state-of-the-art factory in Komagane, Japan, with the company’s integrated production lines strictly monitored and controlled with thorough checks conducted responsibly through the entire production process. As a result, Nippon Shaft is able to control high product quality – from material selection to final testing.