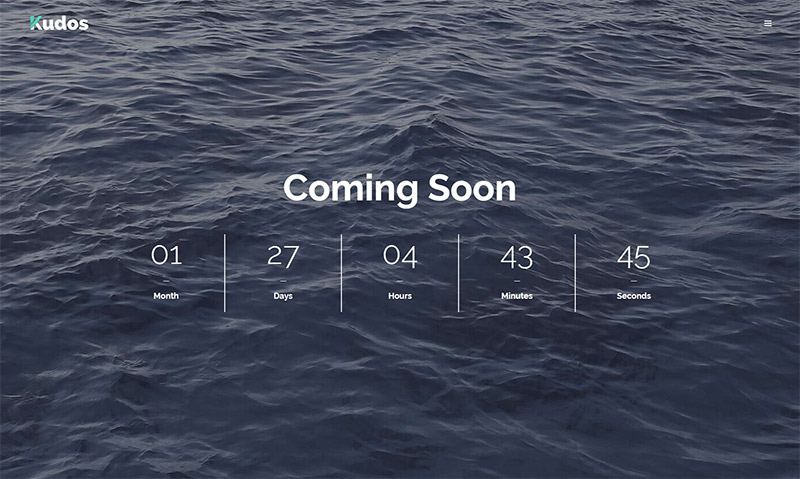 Nippon Shaft won its fifth women’s major of the year Sunday at the Evian Championship in France.

The 40-year-old native of Fort Worth, Texas used Nippon Shaft’s N.S. PRO 950GH steel shafts in her irons and wedges to fire a 3-under par 68 in the final round to come from five shots back and seal the victory. It was the first major title for one of the LPGA’s more consistent players.

Nippon Shaft’s N.S.PRO MODUS3 models have won 145 times on top pro tours around the world since they were introduced in 2010, including 22 times this season.

Nippon Shaft products are available globally either as stock or custom shafts in many of the world’s top iron brands. Details of these can be found at www.nipponshaft.com. Based in Yokohama, Japan, Nippon Shaft is the No. 1-selling steel shaft in Asia. Nippon Shaft is a privately-held subsidiary of NHK Spring Co. LTD, a Japanese automobile parts manufacturer. Nippon Shaft’s North American headquarters is in Carlsbad.