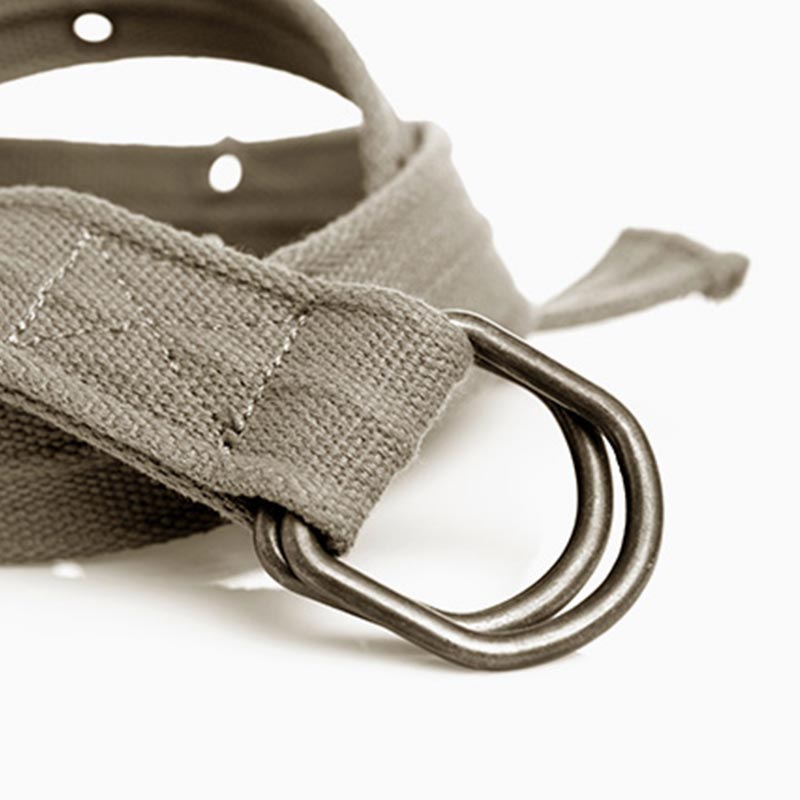 The 36-year-old North Carolinian won with a par on the second hole of sudden death thanks to a brilliant flop shot on No. 18 followed by a six-foot putt for the win. The champion shot 15-under par in regulation on rounds of 70-68-64-71—273, playing his final 22 holes bogey-free.

The victory was his first on the PGA TOUR for which he earned $1.53 million and moved him to No. 43 in the world rankings, meaning he will get a spot in his first U.S. Open in two weeks at Oakmont.

In the final round, the champion hit 89 percent of his greens in regulation and was 100 percent in scrambling.

“Nippon Shaft would like to congratulate the 2016 Memorial Tournament champion,” said Hiro Fukuda, sales and marketing for Nippon Shaft. “Nippon Shaft is honored that he has chosen to use our shafts in both his irons and wedges while competing on the PGA TOUR against the greatest players in the world.”

Nippon Shaft’s popularity on the world’s major golf tours grew significantly in 2015, with 106 players on the PGA and European Tours combined utilising steel shafts built by the Japan-based golf shaft manufacturer, an increase of over 50 percent compared to the prior year when 70 major Tour pros used Nippon Shaft.

Seven of the 30 contestants in the PGA TOUR’s TOUR Championship used Nippon Shaft steel shafts in their irons and/or wedges.

In addition, more than 70 players used Nippon Shaft N.S. PRO MODUS3 WEDGE shafts, which were designed exclusively for wedges, utilising unique technologies that contribute to high levels of stability and feel in the short game. The WEDGE shafts were released to the public in March of 2015.

Meanwhile, Nippon Shaft continues to be the preferred shaft on the LPGA Tour, with several players having recorded victories on the world’s predominant women’s tour.

Over the years, Nippon Shaft recorded hundreds of victories on professional golf tours worldwide, as the best players in the world increasingly chose to install in their irons steel shafts manufactured in Japan to unparalleled quality standards.

Nippon Shaft manufactures all of its steel and graphite shafts in a state-of-the-art factory in Komagane, Japan. The company’s integrated production lines are strictly monitored and controlled with thorough checks conducted responsibly through the entire production process. As a result, Nippon Shaft is able to control high product quality – from material selection to final testing.