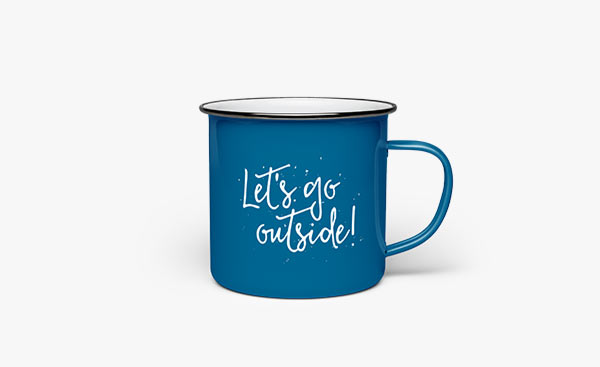 Wycombe Heights Golf Centre, in Loudwater, High Wycombe, is combating slow play by rewarding those members and visitors that play the main 18-hole course in less than four hours.

Throughout May and June, those that finished their round in less than three hours, thirty minutes were offered a free pint of beer (or non-alcoholic equivalent) on completion.

Thanks to the success of this initial campaign, the Centre has developed a new scheme, entering every golfer that finishes under four hours on weekends into a monthly prize draw to win their very own exclusive golf day package to be enjoyed with three friends, worth over £400.

“Slow play is golf’s primary issue. People simply don’t want to take five or six hours out of their weekends, so we’ve taken the lead and tackled the problem head on,” said Graham Rolland, General Manager at Wycombe Heights.

“The feedback from members and visitors alike has been hugely positive. We’ve noticed a real difference in average speed of play since we began the rewards scheme, which is very pleasing indeed.”

How the scheme works:

The Centre has even added a new page on its website dedicated to pace of play, which can be viewed here: http://www.wycombeheightsgc.co.uk/content/pace-play-club

More information about BGL Golf and its ten properties is available at www.bglgolf.co.uk